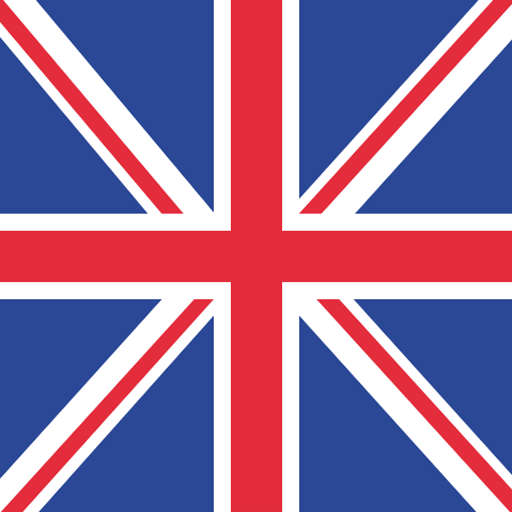 0.6828 GBP = $1 USD
How much would you like to buy?
Symbol : £
Countries : United Kingdom, England, Great Britain
The British Pound is the currency of the United Kingdom. Our records show the British Pound is the second most traded currency with us. The banknotes have both a paper banknote and polymer (plastic) banknote series in circulation. The Bank of England (BoE) is responsible for issuing the British banknotes. The British pound, also known as the pound sterling, is the oldest continuously existing currency and is one of the highest traded currencies in the foreign exchange market. It has continued to survive as a currency, even as the rest of Europe adopted the euro. The Bank of England has been managing the British pound for over 300 years with a primary goal of maintaining monetary and financial stability to ensure a healthy, well-functioning economy.

Did You Know?
These items cost the USD equivalent in the city of London, United Kingdom*:


*Figures are based on 2021 data. Information is subject to change as exchange rates and cost of goods fluctuate.
Always Secure