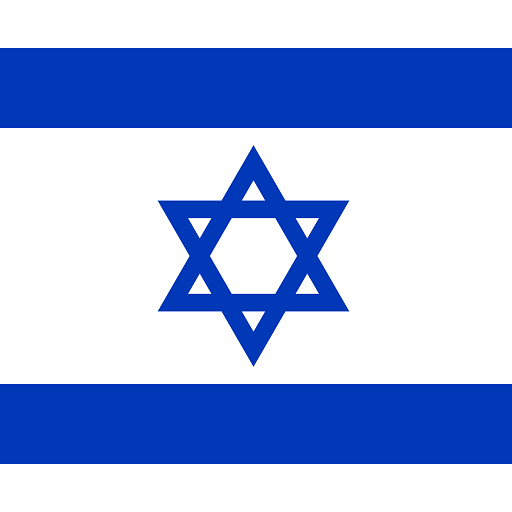 2.8465 ILS = $1 USD
How much would you like to buy?
Symbol : ₪
Countries : Israel, Palestinian Territories
The Israeli new shekel is the currency of Israel. Our records show the Israeli new shekel is the 17th most traded currency with us. The banknotes have both a paper banknote and polymer (plastic) banknote series in circulation. Bank of Israel (BOI) is responsible for issuing the Israeli banknotes. The new shekel replaced the old in 1986, following the 1985 Economic Stabilization Plan, and has continued to be the official currency of Israel. The Bank of Israel operates from two locations, one in Jerusalem and the other in Tel Aviv. Israel does not have mint to produce their
Always Secure