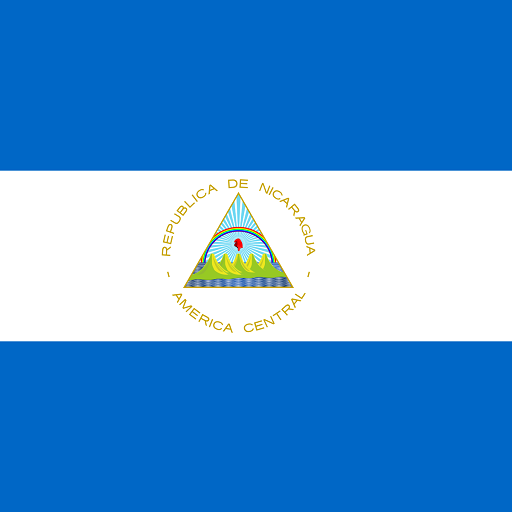 30.1659 NIO = $1 USD
How much would you like to buy?
Symbol : C$
Country : Nicaragua
The Nicaraguan córdoba is the currency of Nicaragua. The banknotes have both a paper banknote and polymer (plastic) banknote series in circulation. The Central Bank of Nicaragua is responsible for issuing the Nicaraguan banknotes. The Nicaraguan córdoba is also commonly known as peso. Nicaragua began circulating polymer banknotes in2009, with the 10, 20 and 200 córdobas bills. Then in 2010 the commemorative note was issued for the 50th anniversary of the BCN. Nicaragua was the fifth country in the Americas (after Brazil, Mexico, Chile and Guatemala) and the second country in Central America (after Guatemala) to issue polymer banknotes.
Always Secure